The Raw Footage Podcast is a film review show hosted by Colin Gazeley from Bath, England, where as soon as I come out of the cinema I record my raw, unedited thoughts about the film I've just seen. I then release these reviews in podcast form with only minor edits for clarity and excess background noise.

The basic philosophy of this show is that the initial impression you get of a film is often the most accurate one.


In this show there are three levels of spoiler warnings. 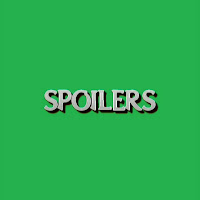 A Green Spoiler is a slight spoiler where I may have inadvertently given away slightly too much information about a film in my review. 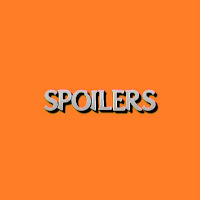 An Amber Spoiler is a minor spoiler where I deliberately give away a minor plot point which shouldn't affect your enjoyment of the film, but the excessively spoiler-phobic might want to avoid. 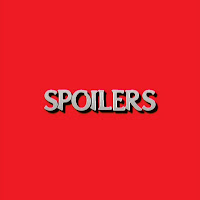 A Red Spoiler is a major spoiler where I discuss in detail major developments in the film. Since these spoilers will definitely affect your enjoyment of the film they will always be seperated from the main review and placed at the end of the episode so they can be easily avoided.


In the standard version of the podcast I will note any spoilers in the shownotes with the times that should be avoided. In the enhanced version the album art will change to the relevant spoiler colour.

Hate mail, feed back & suggestions can be sent to rawfootagepodcast (at) gmail.com or you can find me on twitter.com/RawFootagePod