The Raw Footage Podcast is a film review show hosted by Colin Gazeley from Bath, England.

Originally as soon as I came out of the cinema I recorded my raw, unedited thoughts about the film I've just seen, then released these reviews in podcast form.

Over the years this morphed into a more traditional weekly(ish) film review podcast with occasional special episodes called 4Plays where I recount my most recommended films from a particular month. I also have my own 'Oscars' and a Top 10 show at the end of the year.

This is the Raw Footage Podcast Hall Of Fame where I recognise people who repeatedly appear in my awards show.
There are three ways to get in to the Hall of Fame: 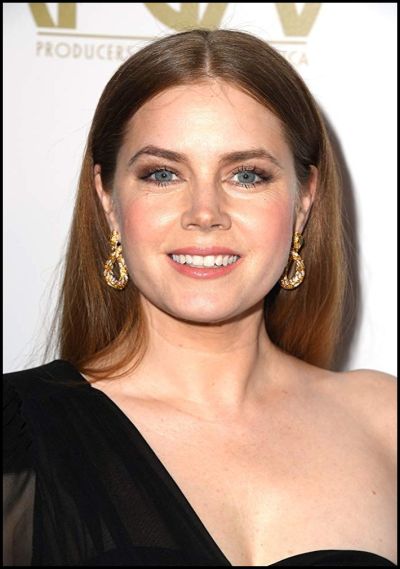 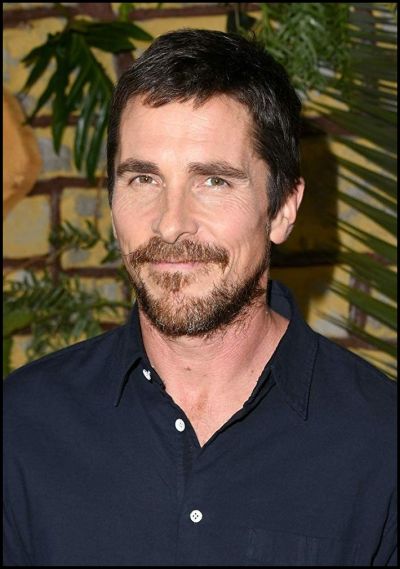 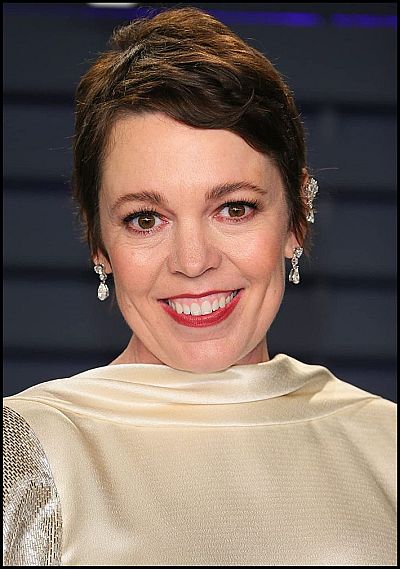 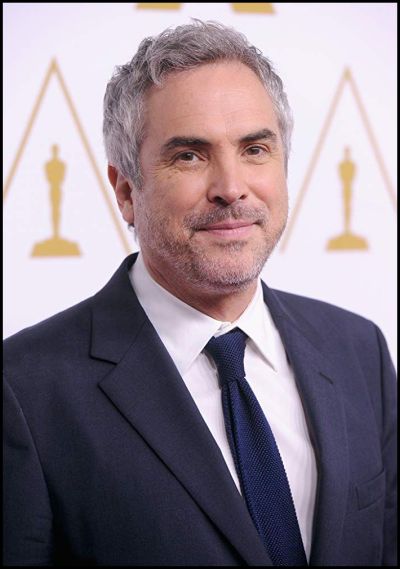 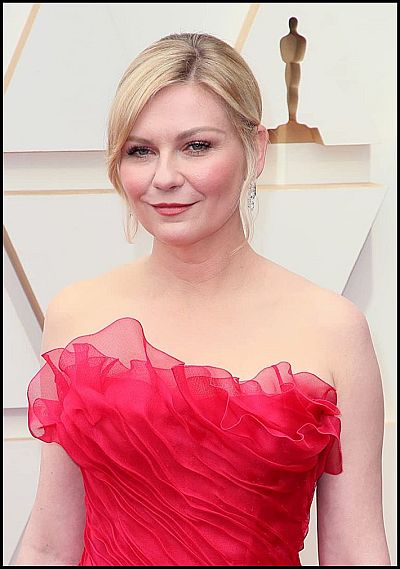 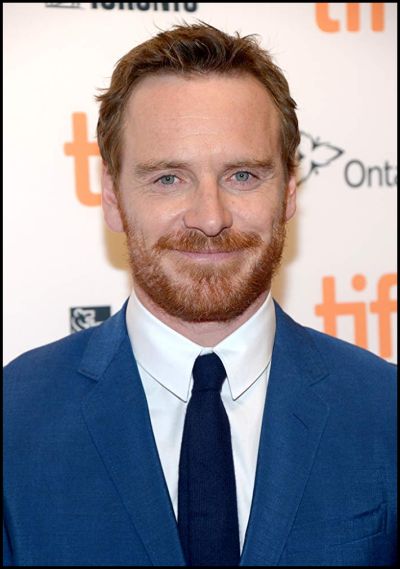 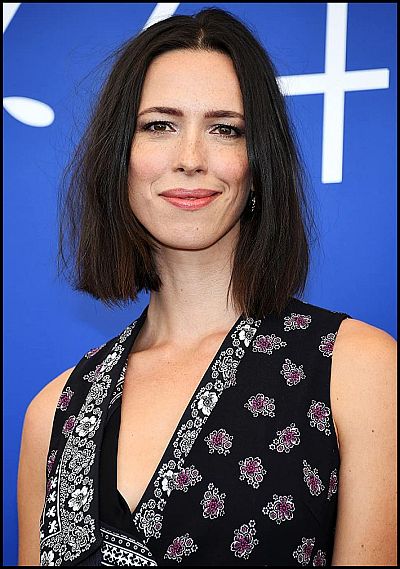 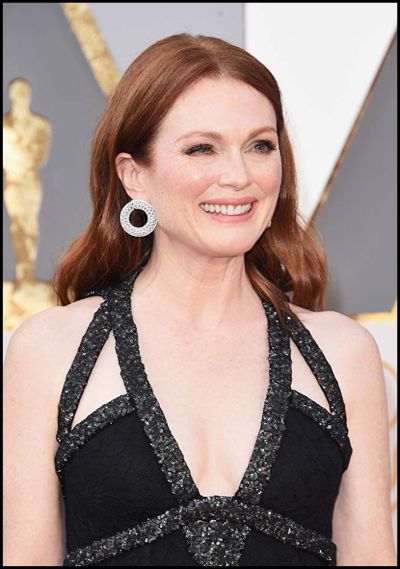 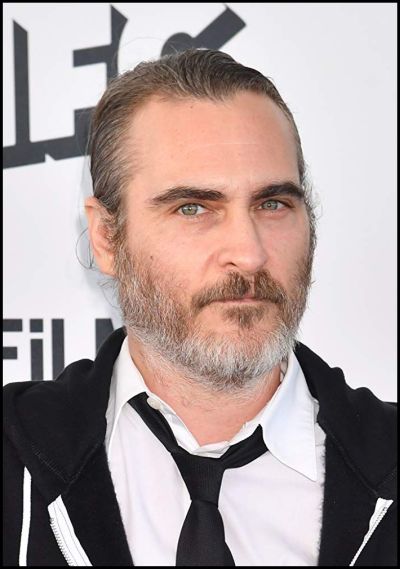 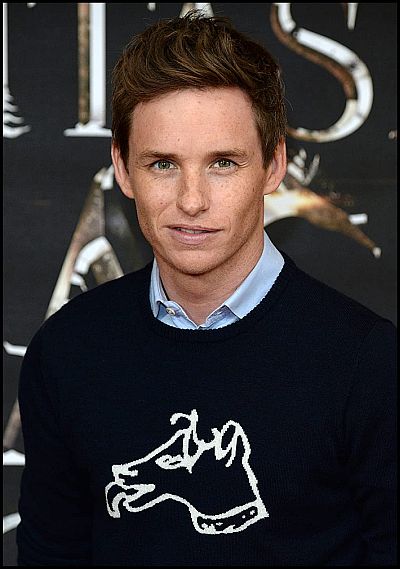 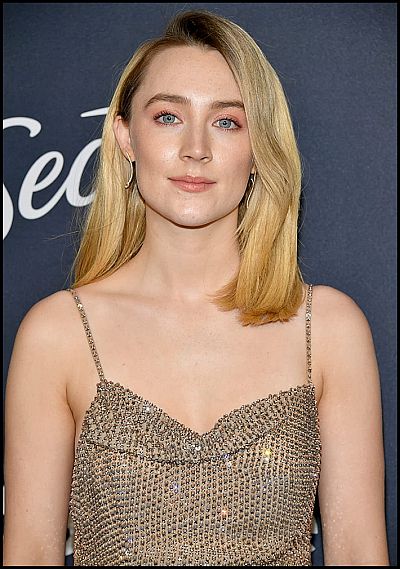 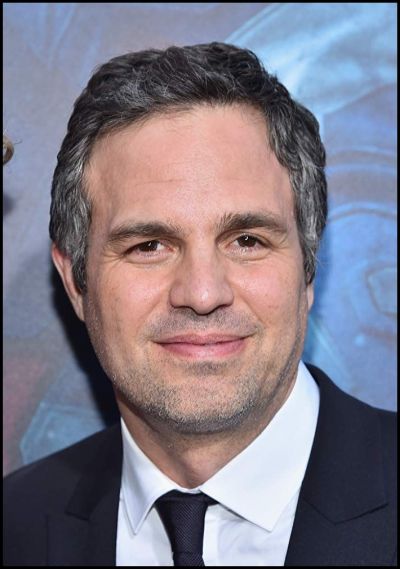 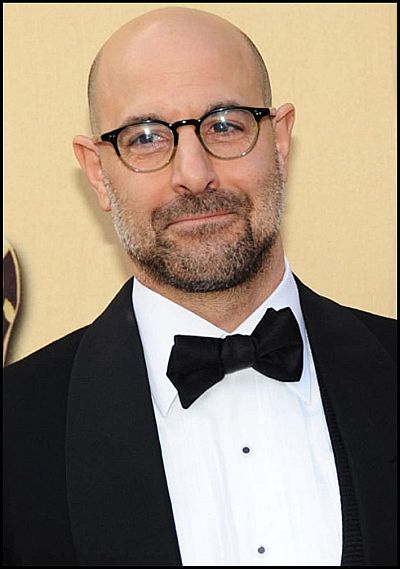 Hate mail, feed back & suggestions can be sent to rawfootagepodcast (at) gmail.com